To be decided shortly

50 fathers
with their daughters

To be decided shortly

50 fathers
with their daughters 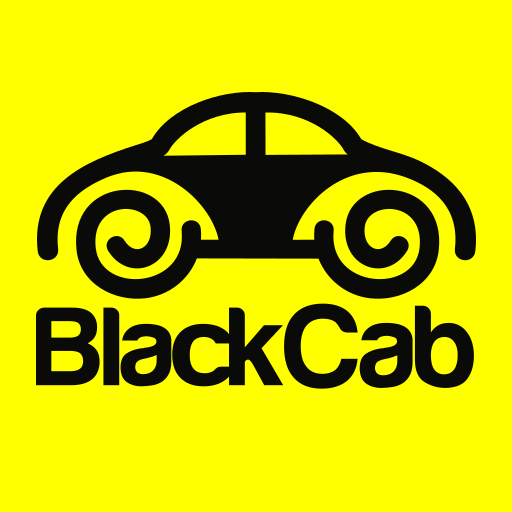 BlackCab picks fathers & daughter(s) from their
homes and back 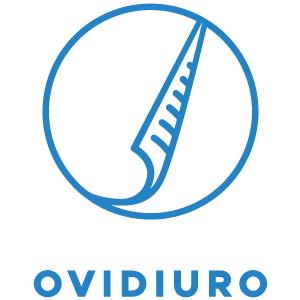 This year and for foreseeable future, we are raising money to fund the “Read Me 100 Stories!” national program, which is meant to stimulate reading with children in kindergartens and family.

Initiated in September 2020 by Asociația OvidiuRo, the mission is to transform the approximately 4,500 public kindergartens in Romania into Kinder Libraries by 2025. Each public kindergarten has an average of 100 children and 5 educators.

The program equips every kindergarten in Romania with age-appropriate books and trains the teachers in effective literacy development techniques.

The estimated budget reaches €9 million and over the past two years, approximately €2 million has been raised. So far, through online seminars, OvidiuRo has reached 3,000 teachers in 2,000 kindergartens, and got 475,000 children’s books in the hands of 200,000 children. And all this monstrous effort was accompanied with with a staff of only ten amazing souls.

Asociatia OvidiuRo was established in 2004 and has raised over €12.5 million for various social programs designed to give disadvantaged children a chance to succeed in school and become active contributing members of Romanian society. 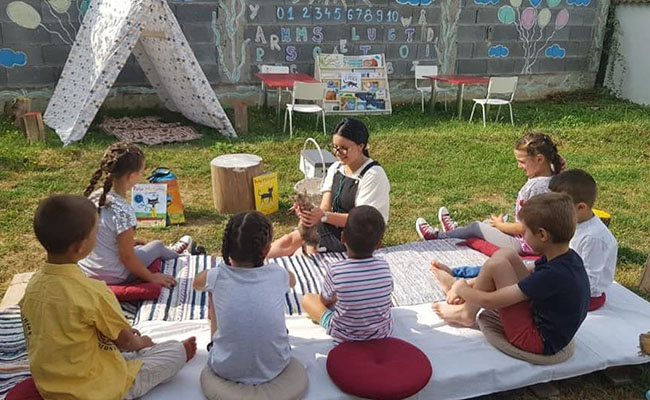 The money raised during the first two editions of our charity ball (2019-2020) benefited children ages 3 to 12 from placement centers in and around Bucharest who were invited to attend Art Safari’s educational art workshops and art exhibitions. The workshops were designed to improve children’s understanding of shapes, textures, patterns, dimensions and the environment while encouraging them to appreciate art and the art world. 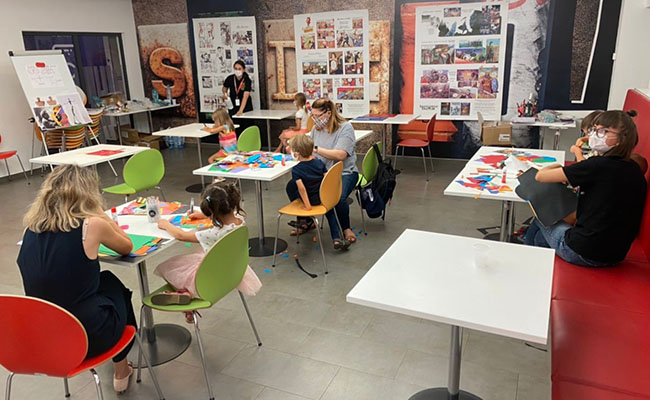 An AGELESS EVENT MEANS that we welcome fathers and daughters OF ALL AGES.

To emphasize this important aspect of our event, we even created the "LOVE YOU FOREVER" Awards for the youngest and oldest participating daughters.